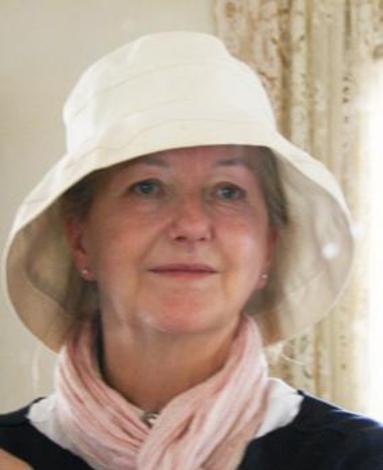 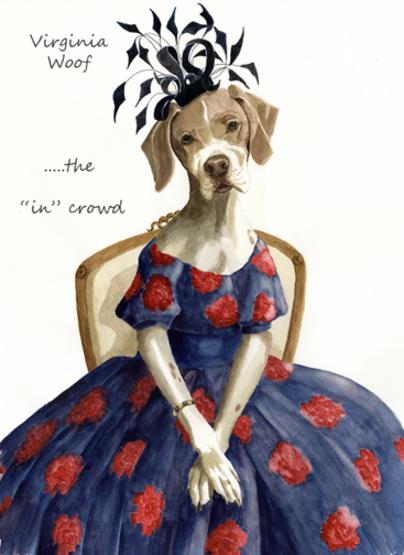 I have been a professional artist for 40 years.

The Barbican Gallery, Plymouth, with noteably two sell out shows.

Published by Solomon and Whitehead, Manuscript and Polytint, now self published.

Illustrated two children's book by Marianne Von Kantzow Ridderstad.  The Adventures of Nippy and Nibs....two mice having fun and up to no good!

What is the Ocean?  by Capt Paul Watson with 20 full colour illustrations.  Through the eyes of children and their doggie friends they learn about the cycle of water.

Mainly self taught with some tuition from Portrait and Marine Artist Robin Goodwin (who studied La Sorbonne),  tutor to wildlife artist David Shepherd.  They both sited me as an up and coming artist and one to follow at one of David's fund raising events in Devon.  Sorry if not modest but I was so thrilled and very honoured!

Exhibited at the British Franco week in St Foy La Grande in August 2018.

2020 Covid19  shutdown.  Invited to exhibit in Bergerac with art produced during the shutdown.

Throughout the years I have done many portrait commissions and continue to do so, but a new and very exciting and different project, is painting to a newly composed piece of music telling the story of Cognac making in the Charente region of France.  Four canvasses are being filmed with time lapse photography taking the viewer through the seasons and the history of the industry with a three part movement composed locally.

For many years I was best known for my watercolours, but now equally known for my oils.  My chosen subjects are people, family, dogs, horses ( I bred British Riding ponies in Sweden), am from a farming background, so country and sport is in my background.  I am inspired by the pleasant side of life, by beautiful things both animate and inanimate.

One winter in Sweden, deep snow and missing England I created a series of artist's cards and named them...Posh Dogs in Frocks,  the "County Set" and the Rich List.    They are a huge success....who da thought it!  See Toffee Nose Designs in the menu.