"The water you drink today was once in the bodies of Dinosaurs!" 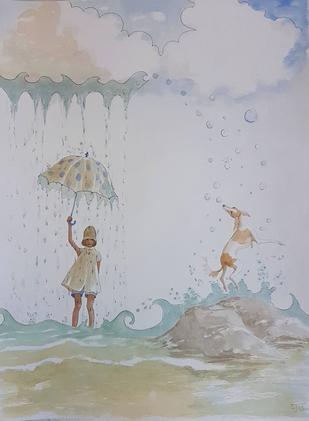 I have to say I'm new to the art of Illustration, but it's my new passion.  Putting other people's words into pictures is fascinating and an exciting challenge!

But what to do squeaked a sad sea snail

When in swam a dolphin and a migrating whale

We will talk to the humans and tell them our tale.

"It's the continuous circulation of water"

Through the eyes of children and their doggie companions they ask the question "What is the Ocean?" and discover the continuous cycle of water in the Oceans, the rivers and lakes, underground and in the clouds, in icebergs and glaciers to the cells in their own bodies.....indeed the water they drink today was "once in the bodies of Dinosaurs!"  They discover, they too are also part of the Ocean!

​The Adventures of Nippy and Nibs

"The Ocean is our Planet" 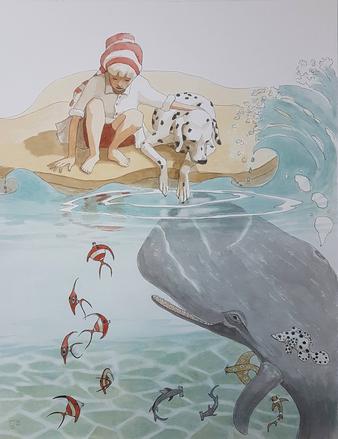 Grandmother just happens to be going on a plane trip, the mice escape from her bag and find their way into the cockpit, where they create havoc pressing buttons and pulling levers!   The plane goes off course.....to the Moon!  Both books are available on Amazon.com in English and Swedish. 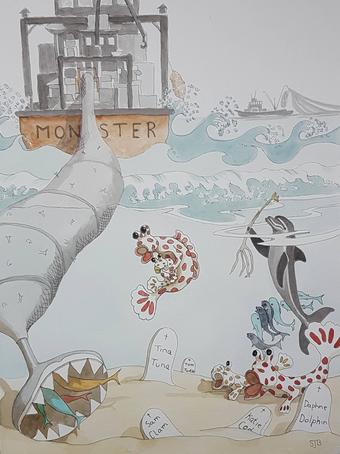 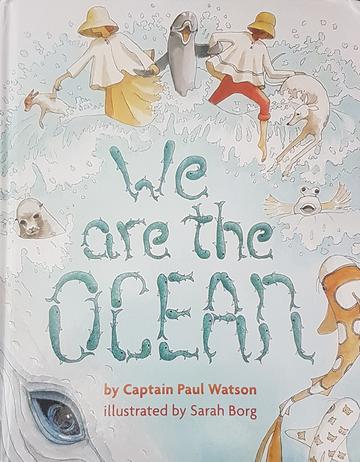 We Are the Ocean 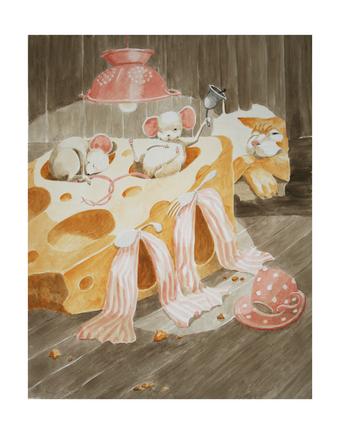 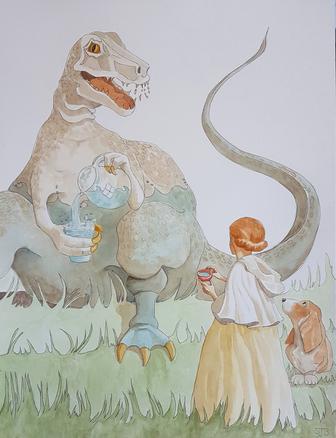 What is the ocean?

A story of two mice who live in Grandmother's kitchen, in a tiny mousehole under the stairs.  They dream of a party but must get to the fridge without waking Felix the cat.  With danger,  comradery, bravery and triumph plus a bit of naughtiness, they are mice....they achieve their dream. 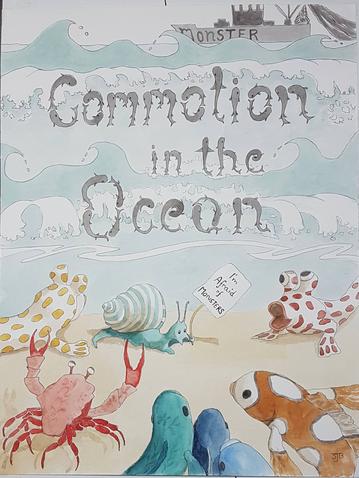 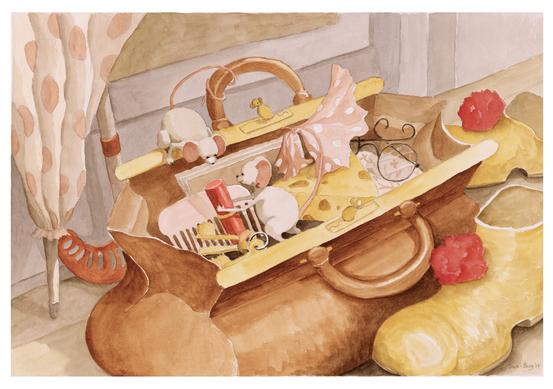 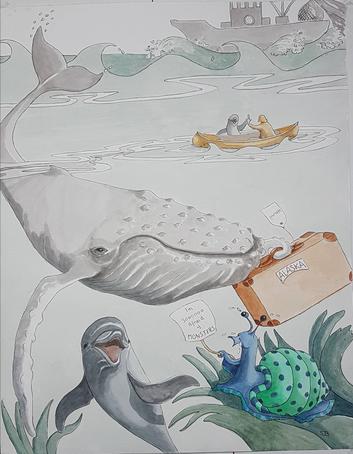 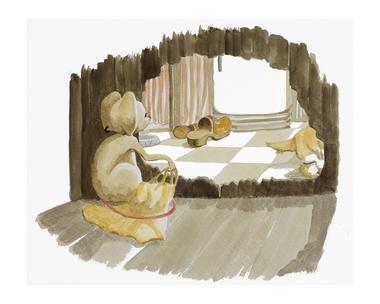 The two inquisitive mice see  Grandmother's bag sitting in the Hallway and of course fall in!  They get taken on a journey so fanciful and unexpected it leaves you exhausted!

There's a monster above, a giant metal bully

That hooovers the ocean with a winch and a pulley